Norma Desmond: I am big. It’s the pictures that got small.

Director, Billy Wilder, on the set of Sunset Boulevard (1950). This 1920s house was located on Wilshire Boulevard.

A scene from Sunset Boulevard

If you haven’t seen Sunset Boulevard, the Academy -ward winning film noir starring William Holden and Gloria Swanson, then I highly recommend it. You will not only watch a compelling story about love, fame, age, and fortune, but also catch excellent performances by Hollywood’s best actors, enjoy a 1950s Los Angeles, and glimpse the Paramount Pictures backlot, where a few scenes were filmed. 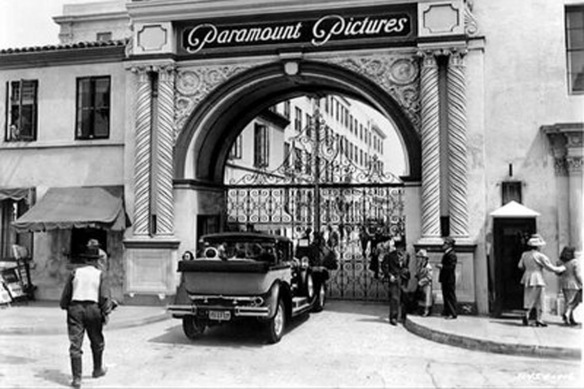 In this scene, Norma Desmond (Gloria Swanson) arrives at the Paramount studio backlot 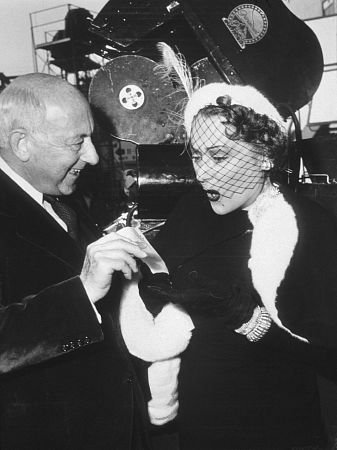 This year, in 2012, Paramount Pictures celebrates its 100th anniversary.

Founded on 8th May, 1912, it is the only remaining major Hollywood studio and has  consistently produced top-grossing hits, including: 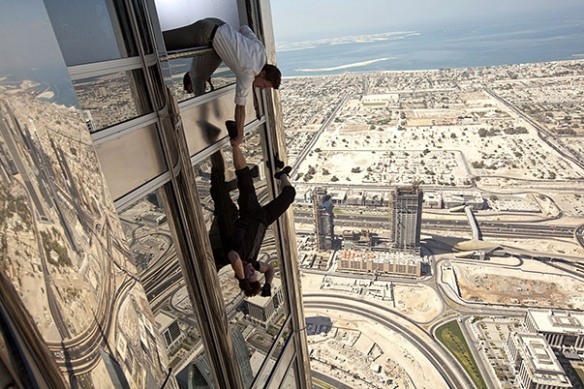 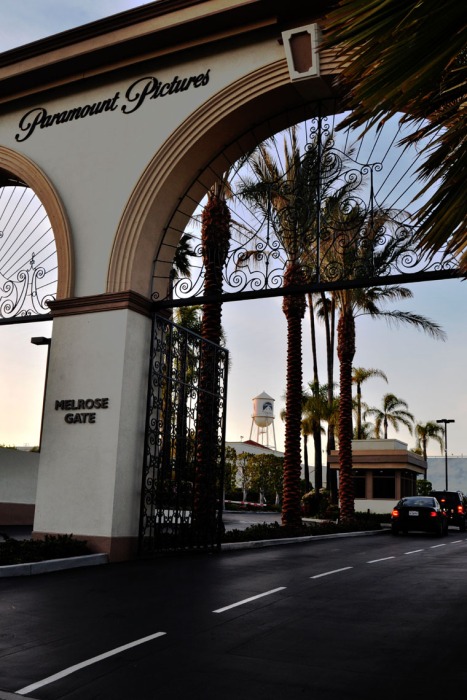 Did you know? Studio 13 doesn’t exist because of a long standing superstitious belief.

In celebration, the Los Angeles County Museum of Art and Film Independent are screening “two stylish crime classics starring Michael Caine: The Italian Job and the steely Cold War thriller Funeral in Berlin” on May 17.

You may find this interesting…

To celebrate the company’s 100th anniversary, a new logo was created by Devastudios, Inc. The studio’s first logo, a rugged, snow-covered peak from the Wasatch mountain range, was created in 1916. The new logo includes a surrounding mountain range and shining sun in the background.

Paramount will use the logo throughout its centennial year in 2012. In 2013, just the wording about the 100th anniversary will be removed.