Flashes of Japan’s backstreets filled my dreams until they were replaced with vivid images of Paris. (Two nights ago, after a Bourne-like sprint through the city’s streets and underground tunnels, I’d somehow ended up on a balcony in the shadow of the Eiffel Tower.)

I wonder where my dreams will plant me next. 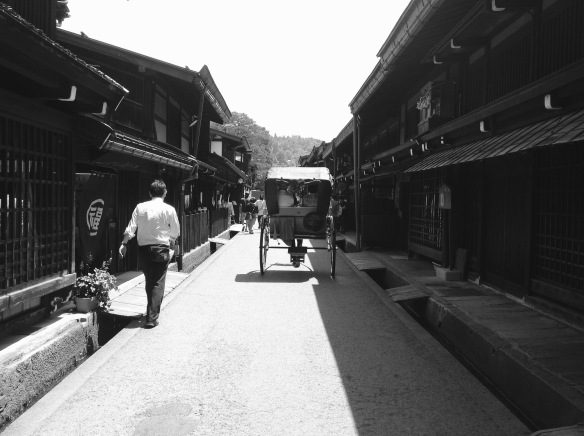